Thanks to a factory, Amriswil grew to 3,000 inhabitants in the 19th century. The wages of workers and workers were low, so going to the photographer was still expensive.
The first photographer who settled in Amriswil around 1870 was J. Wartenweiler. He was probably active for about 15 years. Thereafter, Th. Mattli, A. Gessner, A Ruckstuhl, Jacques Studer appeared, who remained active until the 20th century. Last came Ernst Gerschwiler, who was there until the 1920s. 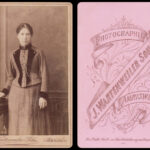 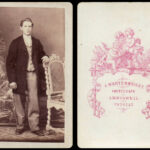 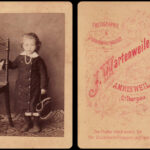 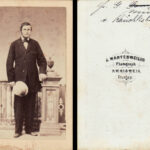 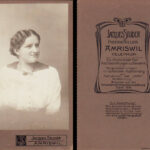 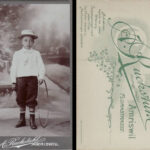 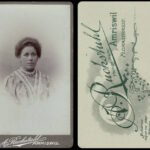 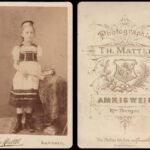 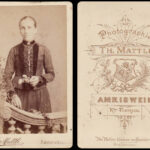 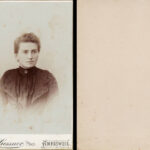 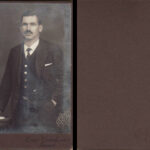 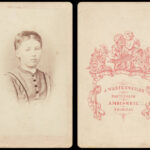