T. (Traugott) Richard opened his studio in the first 60s. It is not certain whether he took over the studio from his father F. Richard. On his CdVs sometimes his name is T. Richard Son. CdVs by F. Richard are rare. T. Richard also seems to have worked in Wädenswil, but there is only one CdV from Wädenswil in my collection. He was also well known for his photos of women in traditional Swiss costumes. 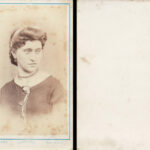 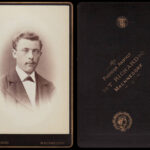 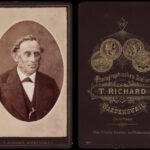 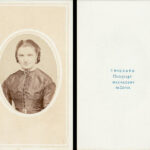 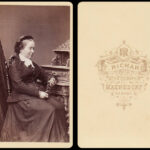 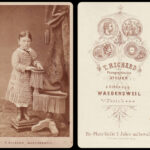 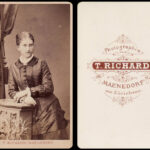 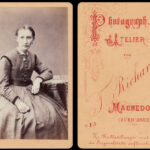 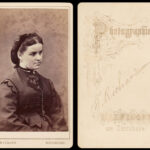 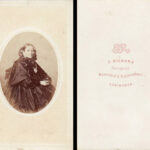 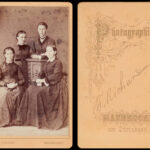 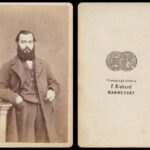