The simple partially painted wooden photo frames for Carte de Visites were hung or placed on the dresser, the picture frames of metal were decorated artfully and often appeared in pairs.
The daguerrotypes or tintypes were kept in specially made cases. There was a small industrial output that assembeled these cases from many parts.
The union case was made from one of the first plastics. They were found predominantly in the U.S. and were cast with romantic motifs. 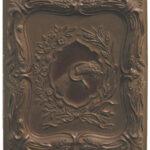 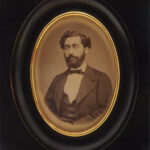 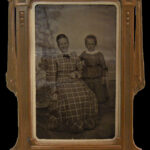 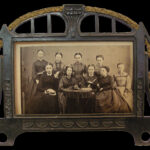 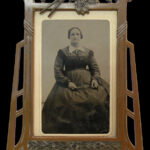 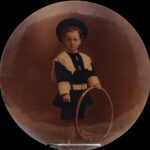 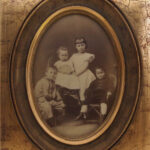 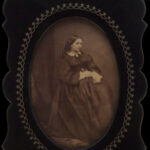 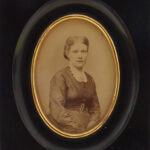 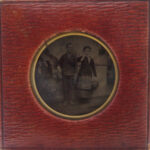 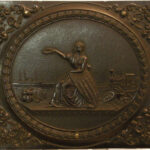 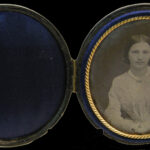 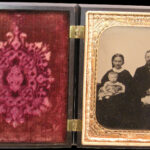 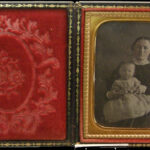 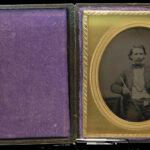 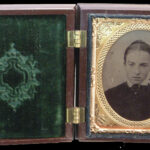 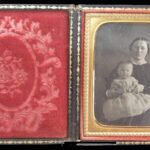 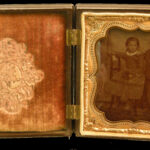 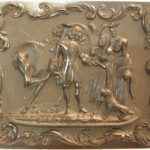 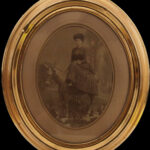