Miss Katharina Weiss was the first photographer with a studio in the canton of Zug. She opened it in the 'Koller Mühle' in Zug in 1866, and in 1876 she moved into her new house at the Bahnhofstrasse, which she had built especially for it. The house is still in the same place today. 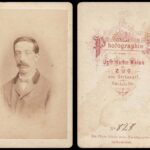 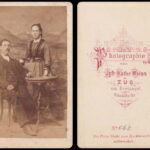 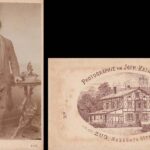 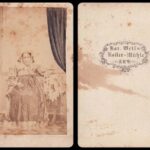 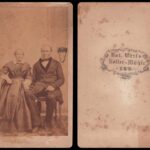 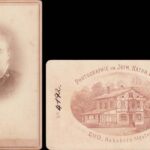 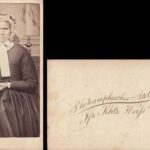