Moritz Vollenweider and Albert von Escher opend already in 1860 their studio at the Gerrechtigkeitsgasse 96 and they belonged to the first photographers in Bern. This collaboration lasted only five years. M. Vollenweider opend 1863 his own studio at the Postgasse 47 and later he worked together with his son Emil (Vollenweider & Son) 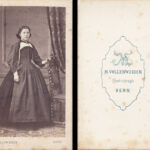 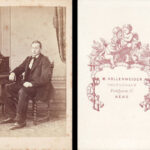 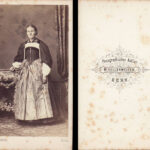 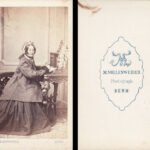 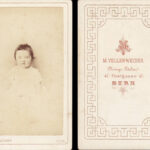 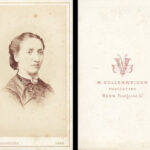 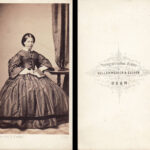 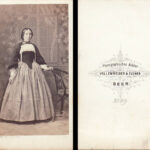 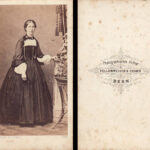